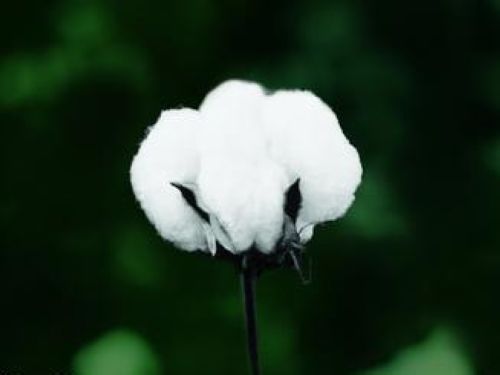 As 2012/13 nears its end, due to the recent slowdown in US shipments, demand estimates have been adjusted. Export estimates for this month were lowered by 300,000 bales to 13.3 million bales. Although export demand was lowered, U.S. exports remained much higher than the 11.7 million bales exported in 2011/12. Therefore, the 2012/13 ending stocks were increased to 3.9 million bales, and the Stock-to-use ratio was 23%.

1. Reasonable price and high quality is our consistent purpose.
2. Our products have strong competition with other suppliers and involved in a lot of subjects, they all can be wholesaled     at lower price.
3. We specialized in manufacturing this trophy for many years and we customized all kinds of sport trophies as reward.