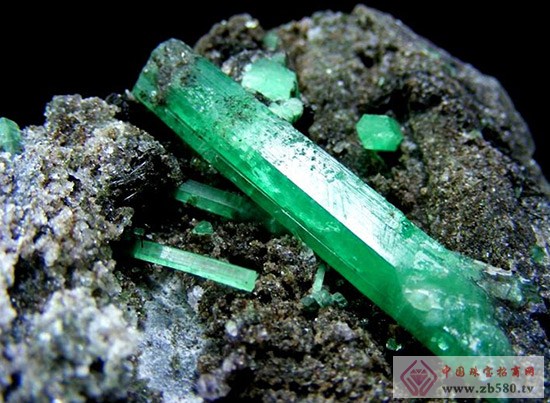 Emerald will be special bidding turnover rate of 75%

Kunming Kunming has just finished a special "China Emerald" bidding event. The event was organized by the Yunnan Jewelry and Jade Jewelry Industry Association. It is reported that more than 50 professional enthusiasts participated in the auction, and the bidding rate was as high as 75%.

"This year, the market is especially good color treasure, bidding at more than 80 pieces of Chinese jewelry and emerald mine standard, which no reserve bid on more than 50 pieces items sold out." Save Jewelry Trade Association Kam Po Court, responsible person said, At the bidding meeting, the most talked about is that an emerald seal was won at the lowest price of 200 yuan. In addition, among the more than 30 bidding products with a reserve price, one emerald mine was shocked to the highest price on the day. The price is 460,000, and the scene is amazing.

This time, Jianbaoge specially invited Meng Huaxia, the first film in Yunnan, as a singer. Under his professional and rigorous guidance, the bidders saw the favorite bidding products and placarded. The bidding was as high as 10 shots or more. .

Among the bidders, the most popular among the public is a Chinese emerald jewelry with a Chinese-style filigree "Palace" series. Filaments "Palace" series is used in China for thousands of years included in the national palace's intangible cultural heritage passed down "filaments" mosaics, together with one of the world's five main stone gem emerald China.

"Caibao's consumption in the domestic market can only be counted as a start. For example, we did a gem price quiz last weekend. As a result, many people expressed their dismay at the price of No. 5 emerald 110,000." Erin, a veteran gem buyer, said that the â€œsqueakyâ€ of jewellery lovers on the price of emeralds can be said to be a microcosm of the gemstone values â€‹â€‹of the general public in China. It has always been said that diamonds are the king of gems, so it is taken for granted that it should be the most The precious gemstones are not exactly the same. A good quality emerald of the same size as a diamond is 3-4 times higher than a diamond.

Emerald has been one of the most precious gems since ancient times. Even Chinese people who love jade have left a place for the emerald in the color division of jade. It can be seen that the color of emerald is loved by Chinese people. Today, emerald is recognized as one of the "world's top five gems", symbolizing luck, happiness and good fortune. At the same time, it is the birthstone of May, and it is also the memorial stone for the 55th anniversary of marriage.

The emeralds are mainly produced in Colombia and Zambia. However, this year's emeralds from Yunnan appeared for the first time in people's sights. At this year's Stone Fair, a set of emerald jewelry was quoted at 60 million yuan. Zou Wen, assistant to the chairman of China Emerald Gemstone Association and Yunnan Dibeier Gem Co., Ltd., said that Yunnan Lishan Malipo County is the only place in China to produce emeralds, and it was just discovered soon. This year is the first time at the Stone Expo. Debut, "Emeralds and diamonds have international quotations, and the quality is 80,000 yuan / carat."

The emerald mineral is called beryl, with a Mohs hardness of 7-8. It has the most beautiful green of all green gemstones. It is glass translucent, transparent and brittle. Emerald represents beauty, health, happiness, and is even considered to be the most beautiful symbol of nature. The price of emeralds is very high and rare. Generally, it is 0.2-0.3 carats of fine emeralds, and 0.5 carats of high-quality emeralds are very expensive. Because emeralds are very expensive, and they are inherently brittle and not resistant to bumps, the cost of inlaying is expensive, and some inlays also require insurance.

The reason why emeralds are expensive is, first of all, because their yields are scarce. Secondly, although emerald and aquamarine, pink beryl, and golden beryl belong to the beryl family, the geological conditions required to form emeralds are much more complicated. This is also the main reason why emeralds are rare and precious. Emeralds are usually colored by chrome and vanadium. It is very difficult for these elements to enter the beryl crystals. It is necessary to meet various harsh conditions to form emeralds. "In the past, it was estimated that every 1 million green sill deposits Only one of them is emerald."

Like diamonds, the quality of emeralds is also considered in terms of color, transparency, clarity, cut and weight. Among them, a good emerald should be medium to dark green, emerald green, without motley Or micro with a blue tone, the color should be even.

Due to the high amount of emerald impurities, in terms of clarity, it is usually required that the emerald green eye is basically invisible. In terms of cutting, just like a diamond requires a heart and an arrow, the emerald is generally ground into a quadrilateral step and the four corners are ground. This cut can reflect the color well, so this cut is also Known as the emerald cut. Like other gems, as the weight increases, the price of emeralds increases geometrically.

Need to be reminded that emerald is more brittle, afraid of high temperature, will fade in case of fire, easy to burst at high temperatures, pay attention to wear and preservation. In addition, do not use ultrasonic waves to clean, because the emerald's toughness is poor, the original crack will be more serious or even broken due to ultrasonic vibration.

Emeralds that have been auctioned in recent years 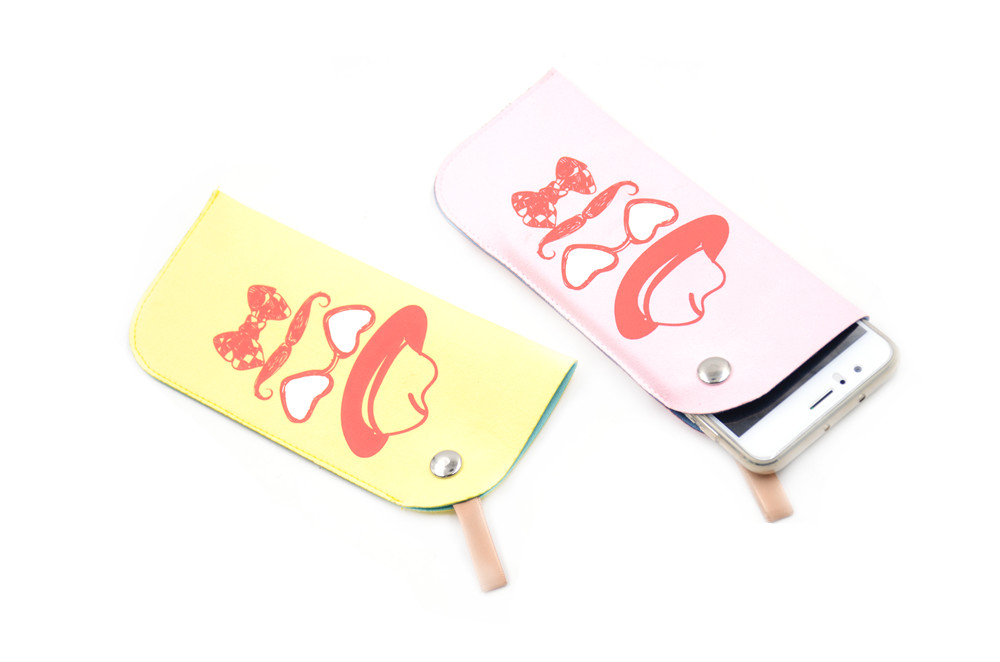